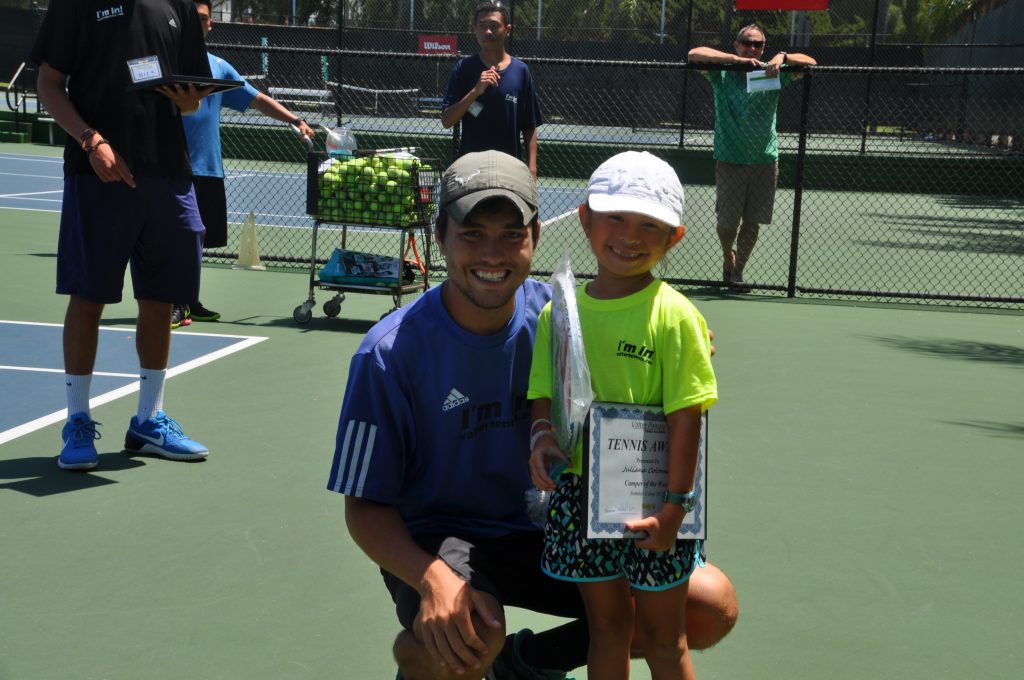 Devin Bowler joined Valter Paiva Tennis Academy as a Coach in 2012. He was born and raised in California. He has been playing tennis since he was 8 years old. Devin played for Wilson high school all 4 years where he was ranked #1 in doubles. He plays at collegiate level while attending Cypress College and competes in USTA sanctioned tournaments.